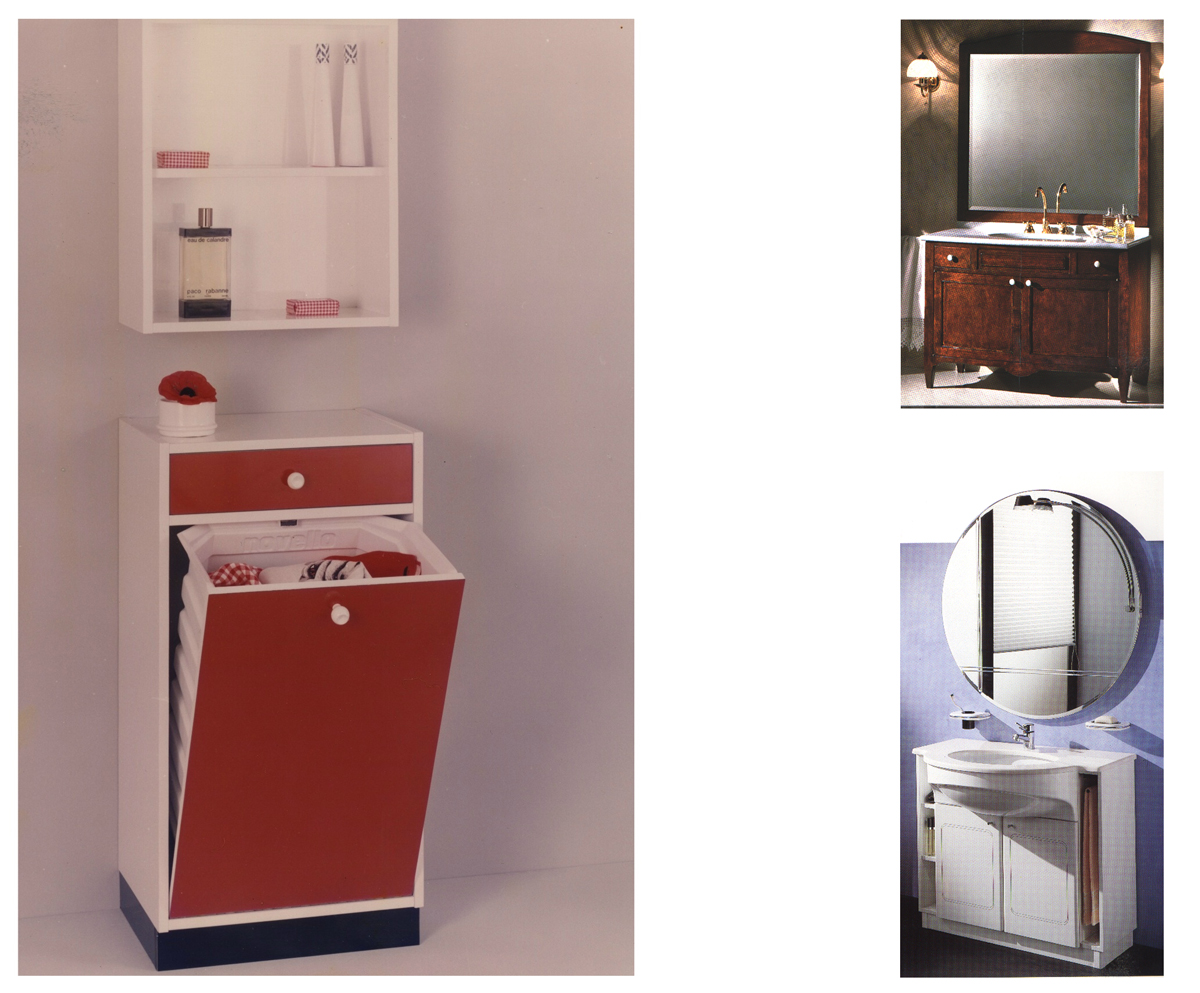 Novello Gianni & C sdf - back in 1956 that was the name of the first company in Mirano, which began by manufacturing shoe cupboards, doors and windows, then, when Gianfrancesco joined the company in ’62, it specialised in bathroom furniture under the name MFN Mobilificio F.lli Novello. In just twenty years it became one of the most important companies in the furnishing sector in North-East Italy, gradually enlarging its industrial area until it reached its present size of 20,000 square metres, 6,000 of which under cover.

The considerable wealth of skills, accumulated in sixty years of activity under the careful and untiring lead of Gianfrancesco Novello, has been collected and increased in the last twenty years by his children, Monica, Gianni and Luca.

A constant and coherent path of growth, which has witnessed the development of the quality of design together with the use of state-of-the-art production techniques, with an every watchful eye on investments and a hand reaching out to welcome new interlocutors. From Italy to the World

Correct company choices, from product to distribution, have determined  constant growth, both on the Italian market, where the company operates with about 400 sales outlets, and on the international market (European and non-European countries), where it already receives increasingly important and prestigious contracts.

This expansion is confirmed by the turnover which, even in years of international crisis, has always grown, with a significant mean increase on the Italian market and, even more, on the foreign market.France, UK, Russia and the Countries of the former Soviet Union are now the markets where the company is most present.On the horizon, the United States and China:because real Italian Style, for which Novello is the flagship, still has many strings to its bow! 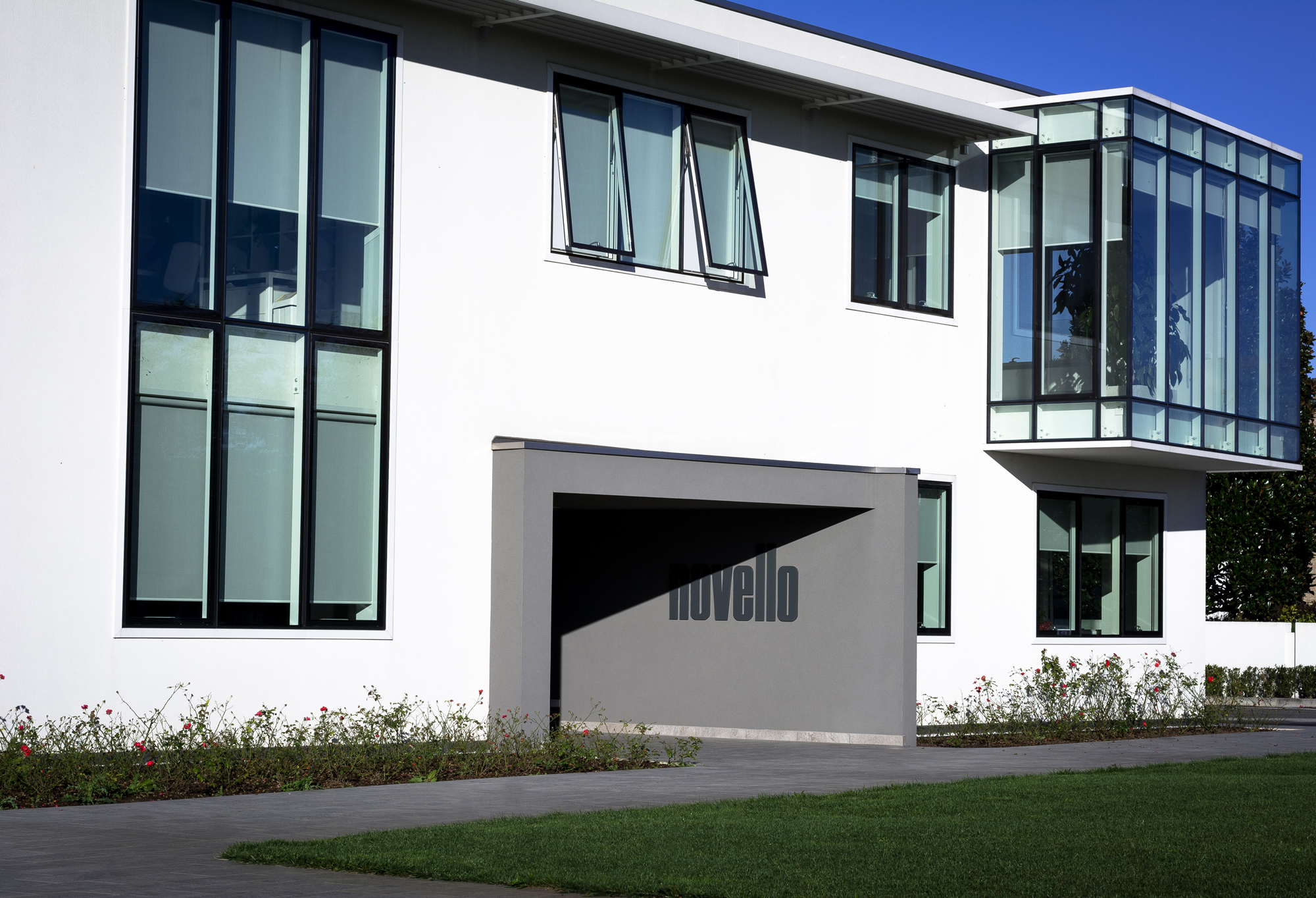 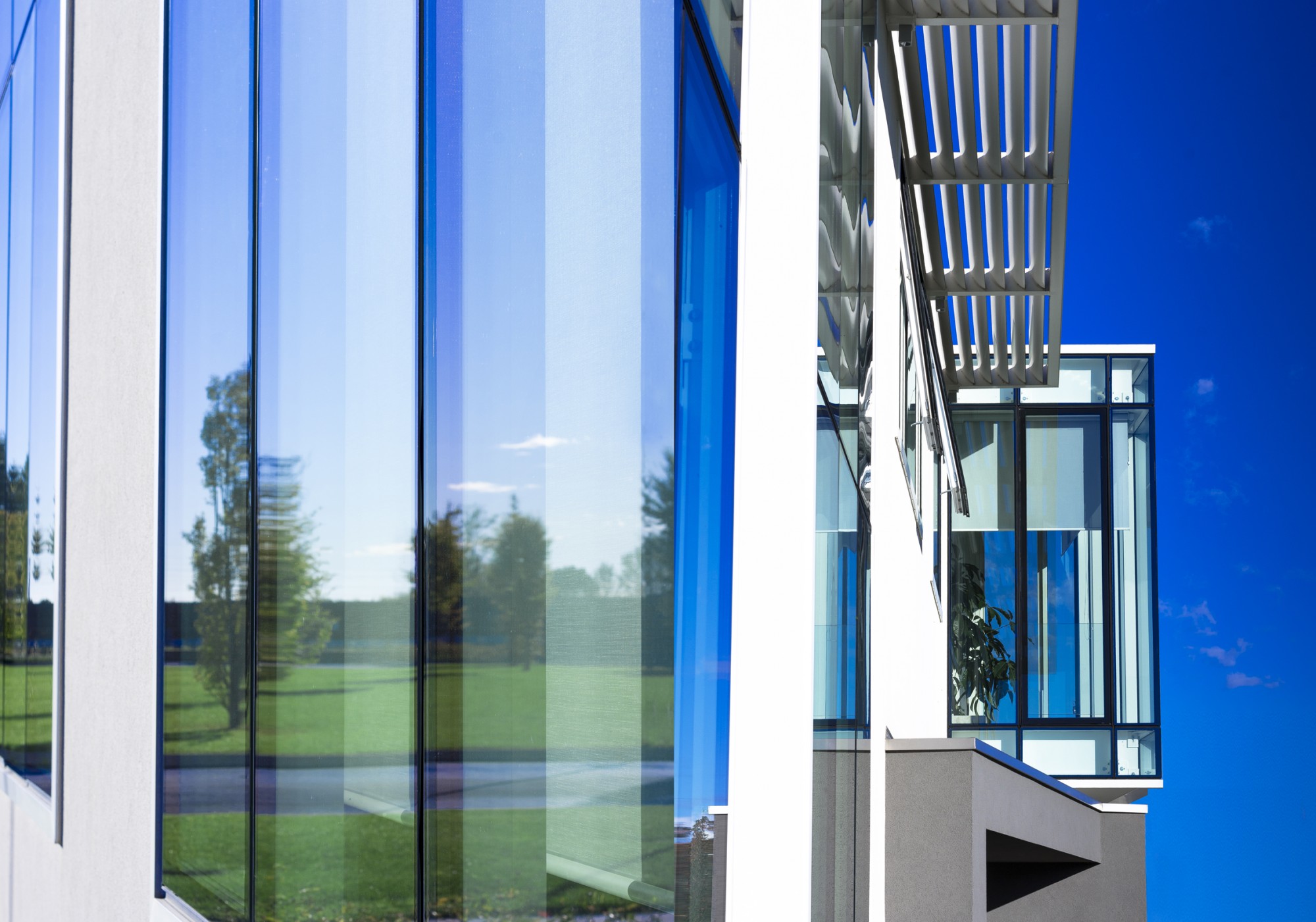